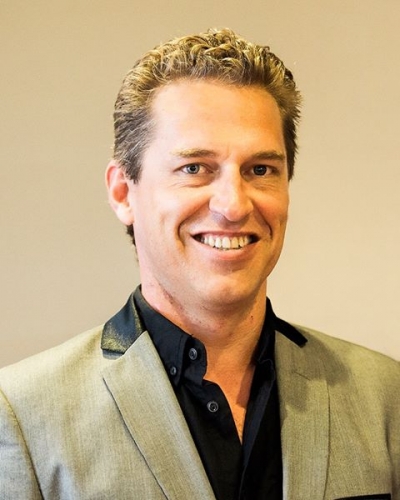 With over 20 years music industry experience, highly respected Byron Bay based singer/ songwriter, Mark Heazlett, brings a an accomplished guitar style of his own to the role of Luther Perkins and adds his strong clear voice to the amazing vocal harmony sound delivered by the cast.

Mark Heazlett grew from roots in the Australian country music capital of Tamworth NSW and after working in the Avionics division at Ansett Airlines for ten years he changed lifestyles and moved to the Byron shire in 2001 to follow his passion and a career in music.

Mark entered and won an NCEIA Dolphin award for best instrumental and the World Heart Music Festival song competition. He started out playing solo gigs mainly in local cafes and decided to focus on the growing wedding market in the Byron Shire, where he has become a favourite enetertainer because of his intimate sensitive vocal ability.

In "I Hear That Train a-Comin' : The Johnny Cash Story" Mark brings a powerful new musical energy to his interpretation of the shy electric guitarist Luther Perkins, who was such an important part of Johnny Cash's signature sound.